A past full of secrets 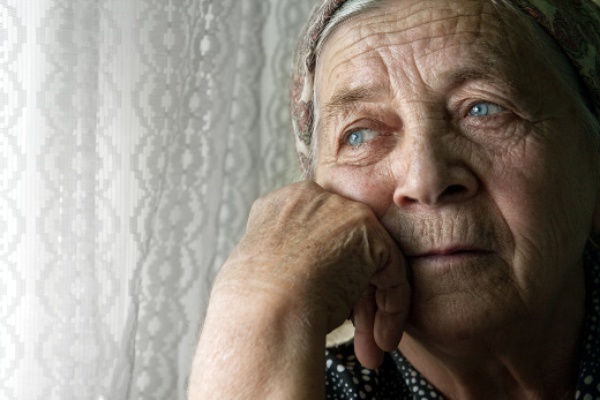 At Anglia Research confidentiality is very important to us. In our case histories we discuss key aspects of our work, but preserve our clients’ anonymity by changing names and other details that would identify them. By the same token, when our investigations uncover a family secret, we do everything we can, within the law, to ensure that it remains a secret if revealing it would cause distress. News of an inheritance does not have to lead to exposure, as regional executive Kay Morgan explains. 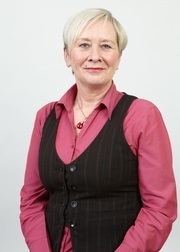 I was working on a bona vacantia case and the research was going well until one beneficiary, Kathleen Davies, refused to respond to the letters I sent her.

In fact, her solicitor wrote to me in an attempt to block Anglia Research from contacting her.

I wrote back, explaining the position and asking him to encourage his client to talk to us. When I received no response, I visited his office to introduce myself and clarify my interest in his client: she stood to inherit a substantial sum of money.

At last, I was able to set up a meeting.

Kathleen Davies was a lovely lady – a former nurse, now in her late seventies. Almost as soon as we shook hands, she broke down and told me her story.

When she was fourteen, she had given birth to an illegitimate child. Her parents brought the child up as their own and, of the surviving family, only Kathleen’s older sister knew that her ‘brother’ was really Kathleen’s son.

Kathleen’s husband and children were completely unaware of the true situation.

This is a much more common story than you might think. We look at things very differently nowadays. Family ‘honour’ matters a great deal less to most of us than the rights of minors, and in our changed society it’s easy to forget the shame and anguish Kathleen must have endured.

Her father treated her as an outcast after she had the baby, and never spoke to her after she left home. All the same, she built a life for herself. She trained and worked as a nurse, married, had children and kept her secret for over sixty years.

Now she was terrified that by delving into her family tree we would expose the truth.

Fortunately I could reassure her that the only eligible beneficiaries on this stem were Kathleen herself and her older sister. Their inheritance was their own business and there was no reason why any other family members should know about it.

Kathleen was immensely relieved. The two siblings received the money due to them without any fanfare or publicity, and no-one was left wondering why the supposed third ‘sibling’ received nothing.

The thank you card that Kathleen sent me after the estate was distributed is happy proof that everything worked out and her secret remained safe.