A win in our ongoing fight against fraud and bad practice 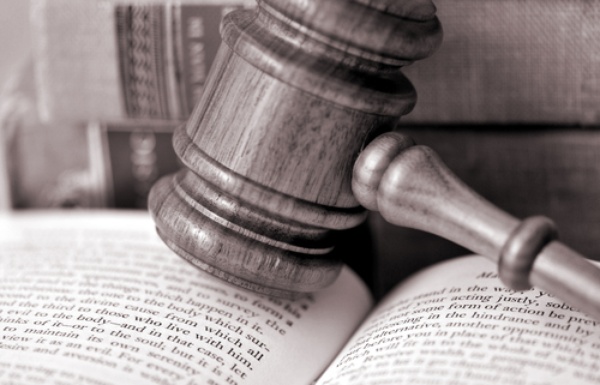 Thanks in part to the information and evidence supplied by Anglia Research, we are pleased to report that justice has finally been served: heir hunter Daniel Bates (also known as Daniel Morgan-Bates) admitted to 19 counts of fraud at Portsmouth Crown Court and has been sentenced to two years’ imprisonment.

Bates was an early subscriber to the Heir Hunters Association and attended their masterclasses on the “qualities you need to succeed” and “insider intelligence”.

He first came to our attention in 2013 when we encountered him on a bona vacantia case that we were researching. Several relatives of the deceased, who subsequently became clients of Anglia Research, told us that they had been approached by Bates, who had attempted to secure exorbitant fee agreements with them.

When we made further enquiries, we discovered that Bates had approached the relatives before the estate was even advertised on the bona vacantia list. In fact, he had been passed early details of the intestacy by a council official.

Bates, who has a string of county court judgments to his name, used such tip-offs to his advantage, often persuading his victims to sign away a high percentage of their entitlement.

Soon we began to receive enquiries and reports from members of the public about other cases that involved Bates.

All had a similar story to tell: as well as obtaining a finder’s fee contract from his client, Bates’ modus operandi was to obtain authority from his client to collect the estate funds on their behalf. Having received the funds, Bates embarked on a campaign of delaying tactics and misinformation before finally cutting all contact with the client.

Deciding enough was enough, we alerted Trading Standards and, as a result of the information we were able to give them, they launched an investigation.

The matter led to a criminal investigation, with further lines of enquiry being made by Sussex Police, and finally to Bates’ imprisonment.