Buried in the marriage register 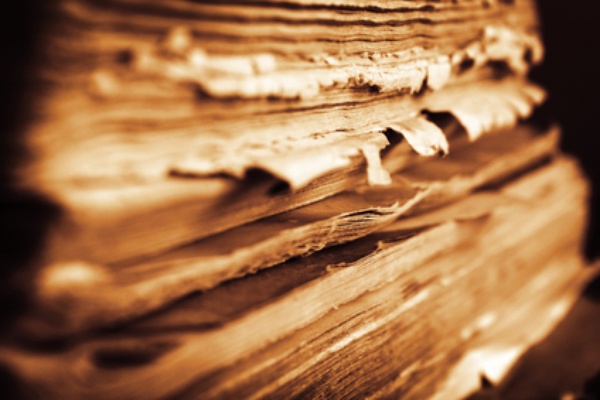 The work of a probate genealogist doesn’t end once all the potential beneficiaries to an estate have been traced. We also have to prove the beneficiaries’ relationship to the deceased. Hearsay and family tradition are not enough. The Treasury Solicitor requires hard evidence – and that means documentary evidence of kinship. In this case history, Oliver Howard discusses one estate that would have reverted to the Crown, had it not been for a flash of insight and a willingness to dig deeper. 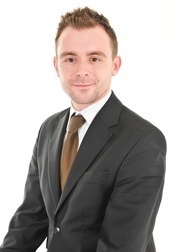 One of my most memorable cases was that of a man whose father and uncle had both arrived in the UK in the early 1900s.

It was a tale of rags to riches and back to rags, of sporting acclaim, bigotry and adversity, with more plot reversals than an average novel. But it was the genealogy that I had to focus on, and that in itself led to an unusual situation.

Following careful research, I was eventually satisfied that I had found all the entitled heirs. Then we hit a stumbling block. Whilst most of the major life events (births, deaths and marriages) could easily be proved because they had occurred here in Britain, the deceased’s father and uncle had been born in South Africa and I knew from experience that early records in SA were frequently non-existent.

Despite the fact that these two were quite clearly brothers, the Treasury Solicitor insisted on documentary evidence. As we couldn’t find birth certificates where birth certificates didn’t exist, it seemed inevitable that the case would come to nothing.

Nevertheless I contacted an associate in South Africa who confirmed that there was no civil registration within the timeframe that we were looking at. After mulling the problem over between us, we decided that it would be worth trawling through various church archives looking at baptism records. This was no simple undertaking. Some of the churches’ collections were not even on deposit in the local archives, so visits to the actual churches were needed.

Our associate eventually reported back that there was nothing to be found in the registers: they were in very poor condition and the pages for the years we were interested in were missing. At this point, she remembered that when church registers disintegrated, with bindings falling apart and pages coming loose, record keepers sometimes slipped surviving pages inside books in better condition. With this in mind, she returned to the search and found both of the necessary baptisms buried in a marriage register.

All in all, I think it took us close to a year to prove the link between the two brothers – if it hadn’t been for our associate’s previous experience the Treasury Solicitor would never have admitted the claim. The final estate value was just over £100,000 and there were several beneficiaries for whom the windfall they received meant a great deal.