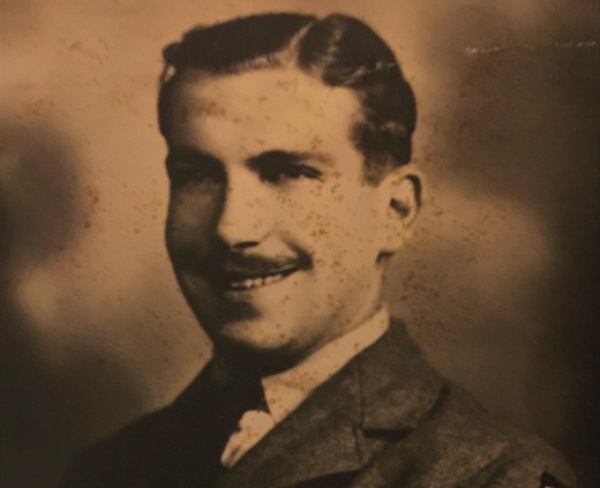 The family of an airman who died in action over Germany in 1943 will be reunited at a memorial service to celebrate his life after Anglia Research genealogist Sue Jackson tracked down eight surviving descendants in the UK. 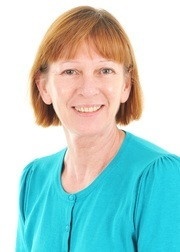 Sue came across the story of Coventry-born Flight Sergeant Geoffrey Brown when his buried plane was unearthed by researchers in Germany.

Erik Wieman, co-founder of crash site research organisation Historical Research Community Rhineland-Palatinate, made an appeal through the Warwickshire Telegraph to find Geoffrey’s relatives after the wreckage of the four-engined Handley Page Halifax was discovered near the villages of Hassloch and Lachen-Speyerdorf. 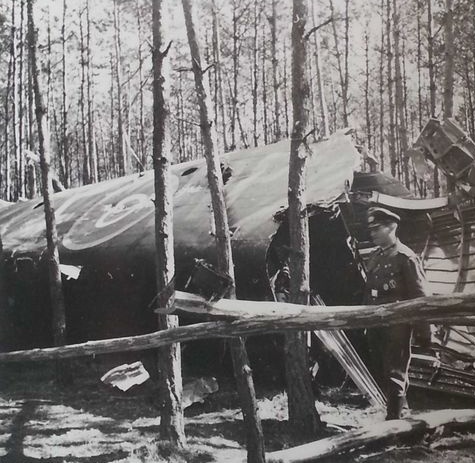 Sue, who prior to joining Anglia Research was a senior intelligence analyst in the British Army, said: “Erik knew that Geoffrey was the son of Ernest and Emily Brown from Coudon, near Coventry.”

“Brown is a very common name but by using some intuition and going through the birth, marriage and death records and the electoral rolls I managed to backtrack through his mother’s line to find maternal cousins. I also located Geoffrey’s two surviving nephews, Terry and Roger, who both still live in Coventry.”

Sue’s successful search for Geoffrey’s relatives has been widely covered in the press and featured on ITV News. His family members were scattered across the UK, in Coventry, Hull, Tamworth, Kenilworth, Bridgwater and Dorchester.

Geoffrey, a gunner, was only 24 when he died. His plane was shot down by a German night fighter on the evening of 16 April 1943 while on a mission to bomb the Skoda factory in Pilsen, Czechoslovakia. Six of the seven crew members died on board. They are buried at the Rheinberg British Cemetery.

Erik said: “The work of Sue and the team at Anglia Research has been fantastic, and we have now been able to identify eight surviving relatives of Geoffrey.”

“After the excavation we plan to hold a memorial service for the crew at the crash site and bury a geocache in their memory. Many relatives do not know what happened or under what circumstances their relatives died and where.”

“We want to contact as many relatives as possible and inform them about the planned memorial. Now, through the research by Miss Jackson and Anglia Research, we can.”