Finding next of kin for SAS men of WW2 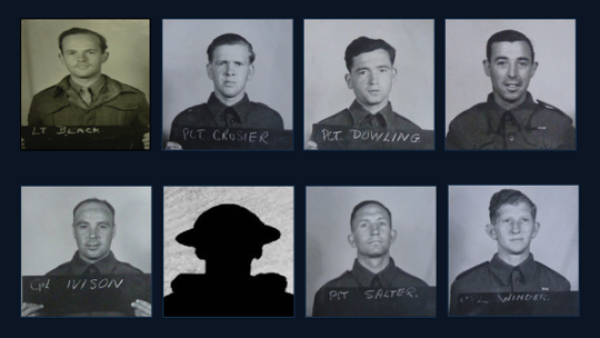 The clandestine nature of Special Air Service (SAS) operations means that despite the unit’s prominent role in modern military history, the individuals involved are often forgotten. In this article, Anglia Research’s Carl Bargh discusses a remarkable 13-year project to commemorate the lives and deaths of the SAS casualties of World War Two. 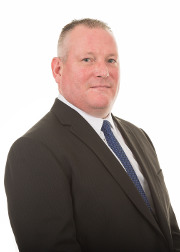 With one son in the Army and another in the Navy, I have an interest in the military and occasionally assist the Commonwealth War Graves Commission in their search for next of kin.

So when I spotted a tweet asking for help finding relatives of Sergeant Walter Henry Edgar Nevill, I naturally wanted to help.

The Twitter feed I’d chanced upon was set up by Ex-Lance-Corporal X, the anonymous author of The SAS and LRDG Roll of Honour, a three-volume box set that commemorates the 374 members of the Special Air Service and the Long Range Desert Group who were killed in World War Two. 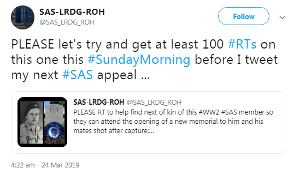 The SAS was the first modern commando unit, trained to carry out special operations behind enemy lines, gathering intelligence and attacking high-value targets – air fields, ammunition dumps, supply routes and the like.

It was formed in July 1941 and just over a year later, in October 1942, Hitler retaliated. His notorious, secret Commando Order illegally stripped Allied commandos of all the protections of the Geneva Convention.

As a result, many of the SAS casualties of WW2 died as the result of a war crime. Sergeant Nevill was no exception. He took part in Operation Loyton in 1944, parachuting into the Vosges mountains close to the German border. But the mission was betrayed. The area was swarming with German troops and after two months the group was ordered to withdraw to Allied lines. Sergeant Nevill was one of 31 men who were captured and summarily executed by the Germans. 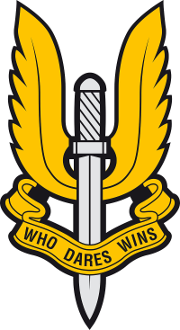 Using war crimes trial records, operational reports and the oral testimony of local residents, Ex-Lance-Corporal X has been able to pinpoint two sites in the Vosges mountains where the men were shot and buried.

The first £100,000 raised from the sale of The SAS and LRDG Roll of Honour has been donated to Combat Stress. The remainder is being used to fund the erection or renovation of memorials to the fallen – which is why Ex-Lance-Corporal X was searching for next of kin. He hopes relatives will be able to attend the unveiling of two memorials in the exact locations where the men died.

I was glad to be able to help. These were brave men, who took enormous risks in the service of their country. Their sacrifice should be remembered.

Of the men involved in Operation Loyton, so far I’ve managed to find Sergeant Nevill’s daughter and granddaughter, and the nephew of Parachutist James Salter.

Unfortunately, the relatives of a third SAS man, Lance Corporal George Robinson, are proving harder to trace. He was born in County Armagh, Northern Ireland, in the 1920s – and the records there aren’t as comprehensive.

I’m still searching for him in my spare time.

Outside of Operation Loyton, I’ve found relatives for Lance Corporal Harry Reginald Comben. He served with the Royal Corps of Signals and Raiding Forces Signals (attached to the Long Range Desert Group), but was evacuated back to the UK as a result of injuries received in action. Sadly he died in 1945, and as the LRDG had been disbanded by then, his unit was not notified. Now his name will be entered in the LRDG Roll of Honour. 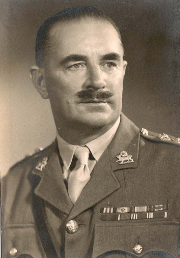 I’ve also located the family of Major Charles Kenneth Marriott (MM). He enlisted with the Grenadier Guards in 1908 and in 1919 was mentioned in dispatches for ‘gallant and distinguished services in the field’.

Marriott died in 1943 and is buried at the Military Allotment, Maitland Cemetery, Cape Town. I was able to make contact with one of his relatives and put him in touch with Ex-Lance-Corporal X. Marriott will also now be entered in the Roll of Honour.

It turns out that once you start investigating these men, where they came from, who they were related to, you get hooked. It’s very satisfying being able to connect families with lost military heroes, and help ensure that they are not forgotten.