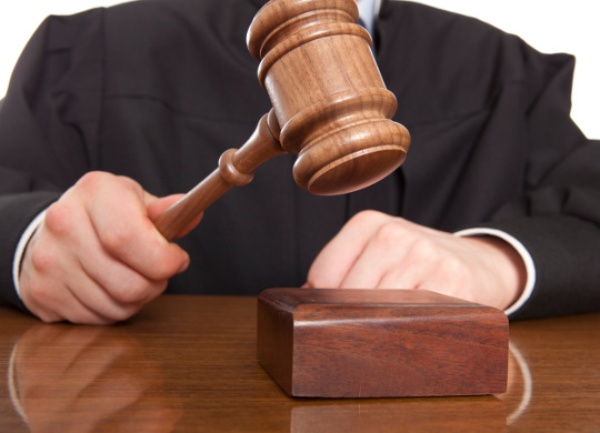 Judge. Referee hammer and a man in judicial robes

Anglia Research has campaigned long and hard against double charging – a practice favoured by many heir hunters who claw back their research costs from the proceeds of an estate, while simultaneously taking a percentage fee from their clients. Up until now there has been no relevant legal case to clarify matters. However, our recent claim against an heir hunter provides some guidance, with a judge ruling that certificate costs were “not a reasonable expense of the estate” but instead “an expense of the finding company”. Philip Turvey reports. 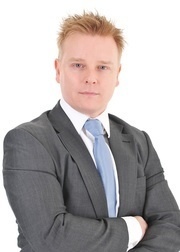 Despite our ongoing campaign against double charging, we still see unscrupulous heir hunters taking a percentage fee from their clients with one hand, while with the other they reimburse themselves for their research costs from the proceeds of an estate.

This often occurs when the heir hunter acts under a limited power of attorney from an entitled client, takes on the role of personal representative, and thus obtains control of the estate funds. Alternatively, they may submit invoices for their research costs to the solicitors to whom they have referred the administration work –  invoices that are then paid seemingly without question.

Although some solicitors agree with our stance against double charging, the practice remains widespread – perhaps because this is a murky area of the law. However, a recent claim brought by Anglia Research provides some guidance.

We brought a claim against an heir hunter who was acting as a personal representative and was in receipt of estate proceeds. The heir hunter chose to reimburse herself for the cost of the birth, marriage and death certificates that she had obtained during the course of identifying relatives who would be entitled to share in the estate.

These operational costs had enabled her to obtain finder’s fee agreements with the entitled relatives and they could in no way be regarded as an estate expense.

In addition, she then made a further payment from the estate to a third party, whom she consistently refused to name during initial proceedings. It was described in the estate accounts as a payment for checking the results of her research.

When questioned by the judge, the heir hunter eventually admitted that the third party was in fact her son.

Sitting in Blackpool, the judge ruled in favour of Anglia Research, finding that the certificate costs were “not a reasonable expense of the estate” and that they were “an expense of the finding company”.

The judge also ruled that the payment which had been made to the heir hunter’s son should be returned to the estate and that a further distribution should take place to the deceased’s relatives.

This is a win for Anglia Research’s clients in the case, who will benefit from the additional monies being distributed. We also hope that it’s a win for fairness and common sense, and that it signals the beginning of the end for double charging.