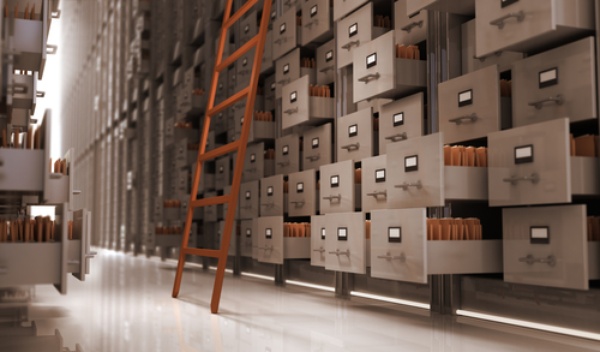 If you regularly conduct genealogical research in the USA, at some point you will run into an impenetrable web of red tape: state and government agencies will tell you that records are unavailable to the public or only available if you visit them on site. In this article, case manager Terry Bridger reports on a not-for-profit group that is determined to put US public records back in the public domain. 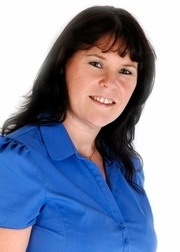 Reclaim the Records is a group of genealogists, historians, researchers and open data enthusiasts who are using Freedom of Information (FOI) laws to get US public records back into the public domain.

Last year they sued the state of New York under FOI laws, resulting in access to the previously inaccessible records. The first batch of records to be released covers 1908-1928 application, affidavit and marriage licence applications. Next, they sued for access to the records covering 1930-1995 and also won. These are now available online. The next set pending are those covering 1996-2016.

The plan is to repeat and extend this process state by state, placing as many genealogical records as possible online, for free.

Expanding across the USA

These will be of immense use not only to family historians, but also to local and international probate researchers such as Anglia Research. As more records are released, there will be fewer occasions when our probate searches hit a brick wall. By familiarising ourselves at this early stage we can not only use the records, but we can also influence the choice of records sought after.

Like Guy Etchells in the UK, Reclaim the Records challenges accepted barriers to information access, and it would appear that they are rewriting the book on what can be made publicly available. This is the start of something hugely useful, powered by enthusiasts, with the same crowd-based motivation and momentum as FreeBMD.