The long shadow of the workhouse 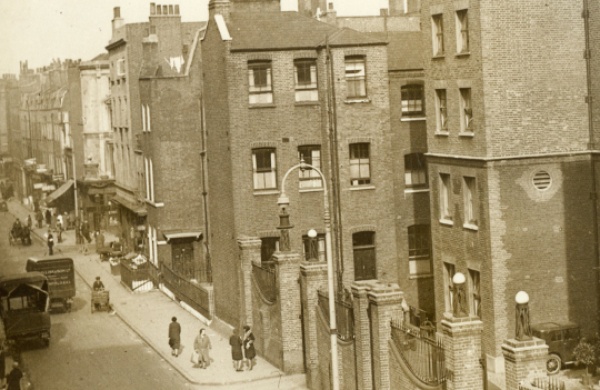 Mention the workhouse and you conjure up a Dickensian world of stone breaking, oakum picking and bowls of thin gruel. Few people are aware that this grim feature of the Victorian era persisted well into the 20th century and had a very real and damaging effect on people who are still alive today. In this case study, Eileen Butcher looks at one family torn apart by a system that took no account of family relationships. 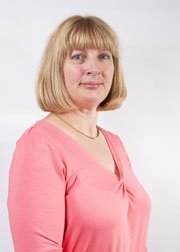 Henry was a man who died intestate in his late eighties. Searching for potential beneficiaries in the births, deaths and marriages index, I discovered that he had a brother and sister: David and Irene. David was fairly easy to track down but, other than her birth certificate, there were no records for Irene.

The reason for this became clear when I spoke to her brother.

His was a very poignant story. In the 1930s, when he was just a little boy, his family went into the workhouse.

According to the history books, the era of the workhouse came to an end in April 1930, when the 1929 Local Government Act came into effect. But that’s not the whole story. In many cases, workhouse premises were simply rebranded as “Public Assistance Institutions” and passed into the hands of local councils.

Yes, the rules were more relaxed and uniforms were abolished, but what had always been the worst aspect of the workhouse – at least from a child’s point of view – remained unchanged. There was still no regard for the centrality and importance of family. This was an institution that routinely separated parents from children, husbands from wives and brothers from sisters.

When David arrived at the Public Assistance Institution his family was ripped apart. Henry and David were sent to a boys home. They stayed in touch with one another until Henry went to do National Service in the early 1950s. David waved him goodbye at the station and that was the last he saw of him.

As for Irene, David could tell me very little about his sister. He hadn’t seen her for 70 years. However, he did remember that she had a speech impediment and that helped me to focus my search.

You don’t have to look very far back into the past to find huge numbers of people with all sorts of disabilities being segregated or “put away” in care homes, special schools and hospitals.

Irene spent her whole life in institutions and when I found her she was in a residential home for the elderly.

Genealogists are inevitably historians. We have to be, if we’re to make sense of the curt factual records we deal with. We have to have an understanding of historical context. When I met Irene, it was easy to see that she’d been caught up in a system that had not served her well. Had she been born a few decades later, her life might have been completely different, full of family, friends and even work.

She had a speech impediment when her family hit hard times in the 1930s and as a result she is an old lady with no photos, no mementos and very few personal possessions. At least I could give her her family tree.

This is one of the intestacy cases where money scarcely seems to figure, although of course their inheritance made a difference to both beneficiaries’ lives. Ultimately, David and Irene met. Given how delighted she was with her paper family tree, I know that Irene must have been overjoyed to be reunited with the flesh-and-blood little brother she lost so many years ago.