When patience and persistence pay off 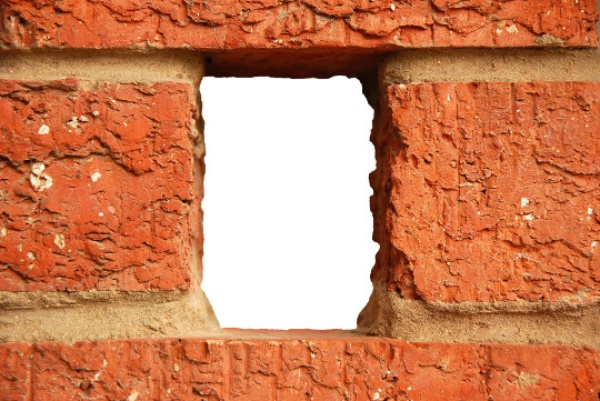 In this article, case manager Carolyn Felgate extends the definition of ‘patience’ and ‘persistence’ as she reports on her ten-year struggle to chip away at an impregnable genealogical brick wall – the case of Mary Margaret Baker. 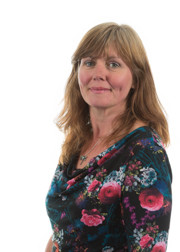 The toughest probate research cases are often not the ones that involve up to 100 entitled family members scattered in far-flung locations around the world.

In fact, the investigations that really test our ingenuity and persistence sometimes involve just a handful of relatives, all living in the UK.

When the people you’re looking for refuse to gather together in recognisable groups in the census record, when their names and birthdays morph with reckless abandon on birth, marriage and death certificates, how can you prove that one of their descendants is the rightful heir to an intestate estate?

The case of Mary Margaret Baker fell into this category.

She died in a nursing home in 2006. According to her death certificate, she had been born on 6 May 1909, but no-one knew anything about her background, or even whether or not she was a widow or had ever married.

Simply establishing her marital status took over a year of research. This was a case I returned to in the gaps between more pressing work.

We rarely give up on bona vacantia cases that we can’t progress. Instead, we tend to move them to the back burner where we can return to them from time to time, checking if any new evidence has cropped up, brainstorming a new line of inquiry or just carefully searching through another set of relevant records.

I finally established that she was a widow, but had married twice, firstly using just the forename Mary, and secondly just the forename Margaret. Her age was consistent with a 1909 birth, but on the first marriage certificate she stated her father was Edward Thomas Turner (occupation unknown), whilst on the second certificate there was a blank where her father’s details should have been.

Since Margaret/Mary had no children we had to trace her back in time. The search for the correct birth was by no means straightforward. Margaret or Mary? Or both? And if both, which way round? And was her birth name really Turner?

I suspected that she had been born illegitimately and that her mother had subsequently married an Edward Thomas Turner. However, I couldn’t identify a likely marriage or a reliable birth record.

The task wasn’t made any easier by the birth indexes, which offered dozens and dozens of possibilities to choose between. One shortcut might have been the 1911 census, but a search for a Turner daughter with a father called Edward Thomas proved fruitless.

At last a probable birth turned up. Mary Margaret Turner was born in 1908, not 1909, and on 16 May, not 6 May. Even the father’s name – Edward Charles Turner – didn’t quite match. However, discrepancies such as these are not unusual in probate genealogy and with no other leads available it was worth following this one up.

In and out the workhouse

This family were inconsistent in their use of forenames, moved in and out of the local workhouse and dispersed amongst other relatives at various times. It was a huge task to identify Mary Margaret’s siblings, then to track forward and locate their descendants.

When we did so, and spoke with living relatives, we found that they knew little about their family history. “It wasn’t talked about and we weren’t allowed to ask questions” was a typical response.

One elderly lady did offer a few details, and with her help we were able to pinpoint the death of her great aunt Mary Margaret, an event which proved that she could not have been the same person as the deceased intestate we were investigating.

We had been barking up the wrong family tree.

In probate genealogy you sometimes have to take a theory to its logical conclusion in order to test its accuracy. It’s a methodology that’s forced upon you when you work on very challenging cases: there’s no shortcut to searching each likely lead until you prove it right or prove it wrong.

Back to the drawing board

In another batch of birth certificates I discovered a Margaret Turner born in London 6 May 1907, exactly two years out from the date given on the death certificate. Her father was Daniel Joseph Turner – not even close to being an Edward Thomas – but when we looked at this more closely, we discovered that Daniel Joseph Turner had actually died in 1905.

The parents had married in 1898 and I managed to establish that there had been two boys before Margaret came along: Daniel in 1899 and John in 1901. But when I searched for Margaret and her mother, Ellen, in the 1911 census they were nowhere to be seen.

I scoured the 1911 census many times before I finally found one brother, John, 200 miles away in a Liverpool workhouse. At this point I struck lucky. John’s name wasn’t just in the census. It appeared in the workhouse records several times over the years, along with that of his wife. Even his early death and burial details were listed.

Without this information, finding the marriage of the correct John Turner would have been an impossible task. There were two children from the marriage, one of whom was still alive. Unfortunately, she could tell us nothing about her family background.

My next step was to thoroughly search all the London workhouse records. Eventually I found a workhouse entry in 1906 for Ellen and her first child, Daniel, and by using Ellen’s recorded home address, I discovered her and her daughter Margaret in the 1911 census. They were living under a completely different surname, Ellen having acquired a new ‘husband’.

Taken together, the records satisfactorily linked Daniel, John, and their half-blood sibling Margaret – allowing us to prove that John and Daniel’s descendants were entitled to Mary Margaret Baker’s estate.

Despite the closeness of the relationships (one of the beneficiaries was a half-blood niece of the deceased) the investigation took us ten long years and an immense amount of research to reach a conclusion. But it was very rewarding to have untangled such a difficult puzzle and, yes, I guess it does prove that patience and persistence pay off.