“As a genealogist, it’s my job to ask questions” 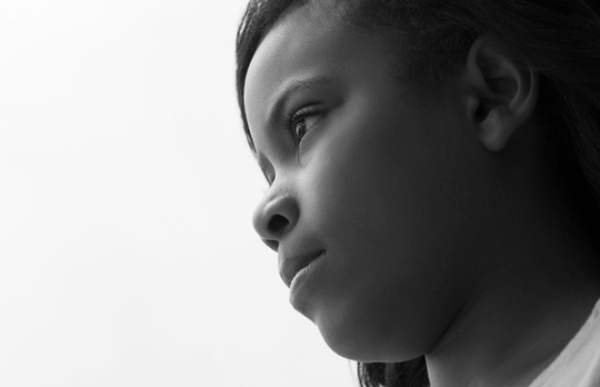 In the past illegitimate births were shrouded in shame and secrecy. As a result illegitimate children, who have often missed out on family life, are all too easily missed from a family tree. Sometimes the only way you can find out about them is by asking difficult questions. In this case study Dr Lisa Hill tells the poignant story of Margaret, a Barnardo’s child who now works as a volunteer for the organisation that brought her up. 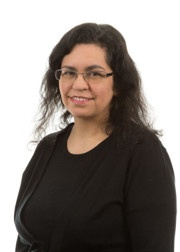 The deceased person was Joyce, a woman who had married in later years. She and her husband had no children together and she was a widow when she died intestate.

Initially, this seemed as if it would be a straightforward case of tracking down her siblings. Although many of her brothers and sisters had died, there was a wider extended family of nieces and nephews who were also likely to be beneficiaries.

However, as a genealogist, it’s my job to ask questions and when I spoke to one of the nieces I learnt that Joyce had an illegitimate daughter when she lived in London during the war. The niece remembered meeting the child, whose name she thought was something like “Peggy”. She called out to her husband: “Do you remember Joyce’s daughter?” To which he replied, “You mean the coloured girl?” This conversation was the key to the case.

Illegitimate births are very difficult to track. The birth index only lists the first name and surname of the baby, the maiden name of the mother, and the registration district. Even with an indication that an illegitimate child existed, without a name, area and rough time frame, it would have been almost impossible to trace her. Luckily, I was given enough information: Peggy, born in Wandsworth, London, during the Second World War.

I found a Margaret born in 1943. Joyce also had a son, Stephen, born a year later in the same registration district. Stephen, who had no children, predeceased his mother so, under the rules of intestacy, Margaret was the sole heir.

When I located her, Margaret told me that she knew nothing of her mother’s family. She had been brought up in a Barnardo’s home because she is (in her words) brown and her brother was brought up by their mother’s family because he appeared to be white. Margaret had some early contact with her mother because she was taken to meet her cousin and knew she had a brother, but she spent her childhood in residential care.

She told me that as a little girl she couldn’t understand why she was treated differently, not just from her brother but from the other children around her. She spoke a lot about this, but she was never resentful, just matter of fact.

The prejudice faced by mothers of illegitimate mixed race children in the 1940s has been well documented. In the war years, over 20,000 children were born as a result of relationships between British women and American GIs, and it’s estimated that almost 1000 were of mixed ethnicity.

Harold Moody, founder of the League of Coloured Peoples, a UK civil rights organisation active in the ‘30s and ‘40s, noted that: “When what public opinion regards as the taint of illegitimacy is added to the disadvantage of mixed race, the chance of the child’s having a fair opportunity for development and service are much reduced.”

“I am shunned by the whole village,” one desperate mother wrote in 1946. “Is there anywhere I can go where my children will not get pushed around?”

This toxic mix of racism and social stigma drove many mothers to put their babies into children’s homes, where they would have to face whatever discrimination came their way without anyone to protect them.

Early on in the probate process, Margaret left a rather sad message on my voicemail. She wanted to know whether she was correct in thinking that her cousin, who had helped me find her, knew her address but didn’t want to make contact. I was able to reassure her that this was not the case. With the explicit permission of both women involved, I put them in touch with each other.

Margaret was never adopted – hence her entitlement to her mother’s estate. She left Barnardo’s in her teens, got a job, married and raised a family. She’s a pensioner now, and works as a volunteer for Barnardo’s, the organisation that brought her up. The money she inherited has made a real difference to her life.

Margaret’s dignity and decency makes the story of her childhood particularly poignant – and although nothing can make up for the mothering she missed out on, I am so glad that she at least received the inheritance that was her due.