Ashes, urns and the law on moving human remains 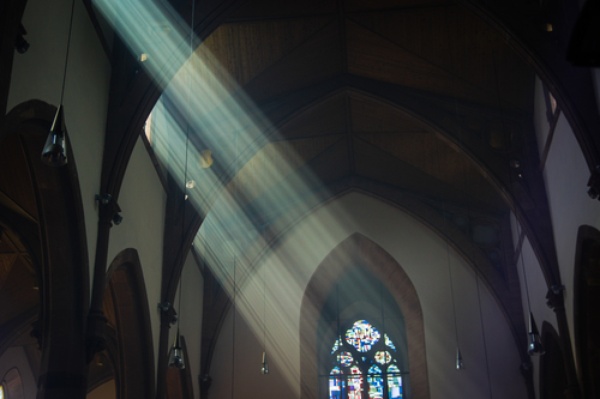 A builder laying a concrete floor in a former chapel came across an urn, shifted it out of the way and continued his work. When he enquired what to do with his find, he was informed by the Ministry of Justice that moving a funerary urn is a criminal act and in order to avoid a potential prosecution he would need the consent of a family member for it to be moved. So, is it a crime to remove human ashes if they are found buried on your property? In this article, legal researcher Rosie Kelly takes a close look at the law. 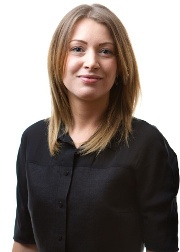 It is a principle of English law that there can be no ownership of the human body, living or deceased, and the rule under common law has long been that the “only lawful possessor of the dead body is the earth”.

In the case of Williams v Williams [1882] when cremation was not lawful in Britain, the deceased directed in his will that his executors should give his body to Miss Williams, instructing her by letter to cremate his body under a pile of wood, place the ashes in a particular Wedgwood vase and claim her expenses from his executors.

When the executors instructed that the body be buried, Miss Williams organised for it to be dug up and sent it to Milan to be cremated. The ashes were put into the vase and she duly claimed her expenses from the executors.

However, the judge dismissed her claim on the grounds that there was no property in the corpse; that therefore a person could not dispose of his body by will; and that Miss Williams thus had no right to arrange for it to be removed from the grave and taken abroad for cremation.

In R v Kelly and Lindsay [1999] the defendants were prosecuted for the theft of human body parts which they had taken from the Royal College of Surgeons. Kelly, an artist, had used the dismembered body parts to make macabre sculptures and staged a controversial exhibition which inevitably came to the attention of the police.

The defence in this case was based on the argument that body parts do not constitute property and thus cannot be stolen. While the judge acknowledged the common law principle that “neither a corpse nor parts of a corpse are in themselves […] capable of being property protected by rights”, he found the pair guilty because he made the distinction that “parts of a corpse are capable of being property within section 4 of the Theft Act 1968 if they have acquired different attributes by virtue of the application of skill”.

He further predicted that in future body parts may be deemed capable of being property for the purposes of the Theft Act if they have a use or significance beyond their mere existence.

The right to possess

Anyone who has a duty to bury a deceased person has the right to possess the body in order to bury it. This duty usually falls on the executor or administrator of the deceased’s estate, the parents of a deceased child, or the householder upon whose premises the body lies. If a person dies without a will or funeral plan and without known friends or next of kin willing to hold the funeral, the duty falls on the local authority under the provisions of Section 46 of the Public Health (Control of Disease) Act 1984.

The right to possess the ashes after cremation has taken place is likely to lie with the executor, whoever was in charge of the funeral or the person who has the contract with the funeral director. A 2011 article in the Hertfordshire Mercury reported a situation where a mother was unable to gain possession of her deceased four year old son’s ashes because it was the child’s father, from whom she was separated, that had signed the contract with the funeral director. Luckily, he finally agreed to split and share the ashes.

The law on moving human remains

Under the Burial Act 1857, once a person has been buried it is unlawful to disturb or remove the body without lawful authority. The exhumation of cremation ashes on consecrated ground can only be authorised by a Faculty from the local Diocese. Even on private land which is not a cemetery, under s.25 Burial Act 1857, exhumation requires a Ministry of Justice licence. Although the application can be completed by anyone, it must be signed by the next of kin and those of equal kinship.

Although it would be unlawful under the Act to exhume ashes without a licence, if the next of kin’s consent cannot be obtained the Ministry of Justice will still consider the application if the applicant explains the circumstances in a covering letter.

Nonetheless, the next of kin do not legally own the ashes. Indeed, in Plantagenet Alliance Ltd, R v Secretary of State for Justice & Anor [2013] the court noted the statement of the Head of the Coroners, Burials, Cremation and Inquiries Policy Team at the Ministry of Justice that the Secretary of State’s practice is only to “consult” relatives where the remains of the deceased were buried “within the last 100 years”.

Home Office licences will not be required where other legislation makes removal compulsory, usually in connection with site development. The Disused Burial Grounds (Amendment) Act 1981 makes it possible for landowners to remove human remains for the purpose of development, but provides that objections from the next of kin of those buried within the preceding 50 years will be fatal to development applications.

So, in answer to the question: the exhumation of cremation ashes is usually unlawful without permission from the Ministry of Justice and the Ministry prefer to have the consent of the next of kin. 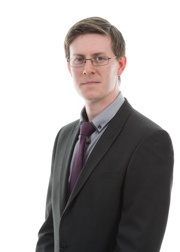 Anglia Research’s Chris Ferry swiftly located the next of kin in the case of the unlawfully disturbed urn.

The builder who unwittingly committed a crime by moving a funerary urn needed a specialist to find the deceased’s next of kin.

“That is when Anglia Research came in,” he said.

“I was told it might be a tough case as it was some time since the date of death. Chris did some research and fairly soon, sooner than I expected, we had some family members to contact.

“With the details supplied by Anglia Research I contacted the great niece of the deceased and explained the situation. She was very happy to give consent for the remains to be re-interred in the churchyard with the plaque, which we had kept, commemorating her great uncle’s service to the community.

“In September we are going to re-inter the ashes with a few of his family members present to mark the occasion.”