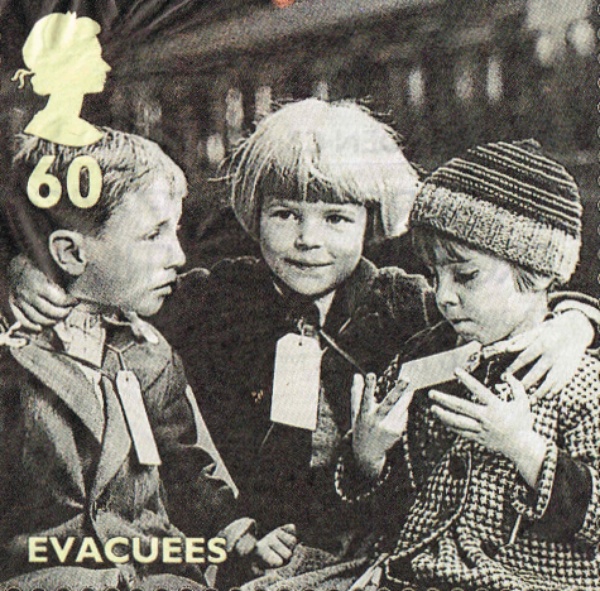 When Royal Mail decided to pay tribute to the war generation with the “homeland heroes” series of postage stamps, they asked Anglia Research to trace three evacuees featured in an iconic photograph taken at Kings Cross station. It was important to establish if the children could be identified and whether they were still alive, in which case their permission would be needed to reproduce the photograph as a stamp. In this article, Peter Turvey explains the historical context in which the photograph was taken and how this meant that the children could be traced. 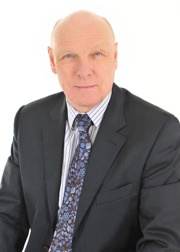 Operation Pied Piper must be the biggest mass movement of people in British history. Its scale was staggering. When Germany invaded Poland on 1 September 1939, one and a half million people – most of them children – were relocated in just four days.

It was an enormous undertaking, a logistical nightmare, and chaos could have resulted. Not surprisingly, every child wore a label, with their name, home address, school and destination carefully recorded.

When we were asked to find the children in the photograph it was the label around the oldest child’s neck that we focused on. Some of the writing was legible and we were able to make out the child’s name and address: Barbara Dawson of Pelton Road in Greenwich.

Guessing her age, we located a promising birth entry in Greenwich. This child also had a younger brother and sister whose ages matched the children in the photograph, so we were confident that we were on the right track, and that the trio were in fact siblings.

As it turned out, Barbara, Rosemary and John were indeed evacuated together in 1941 during the Blitz. Those were dark days for London, and evacuation meant that the capital’s population was reduced by almost a quarter. Barbara was only 8 years old.

With further detective work, we discovered what became of the evacuees. Fortunately, we established that all three were still alive and in good health, and clearly none the worse for their childhood experience.

To mark the launch of the Homeland set of stamps, the siblings returned to Kings Cross station, as you can see in this video.