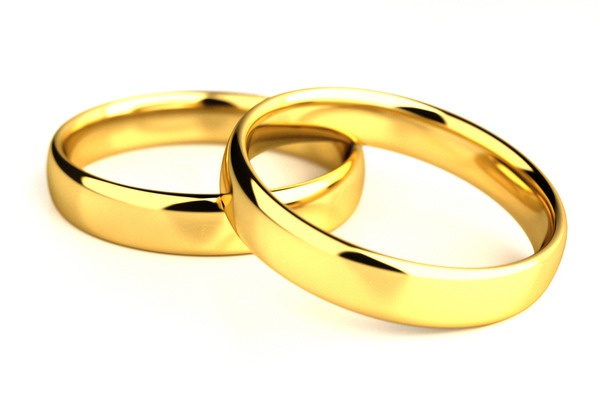 Mothers’ names have traditionally been excluded from marriage certificates. However, it was announced in 2019 that this was finally to be updated. These changes took effect on May 4th 2021, and mean that mothers of both the bride and groom will now be named on the certificates. 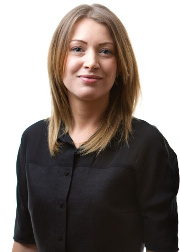 In this article, Rosie Kelly ACILEx reflects on the new legislation and how the changes might benefit genealogical research, as well as society as a whole.

The system of marriage registration has seen little change in the past 180 years and the rule regarding mothers had been criticised as a hangover from a previous era, in which marriages were considered to be a transaction between the fathers of the couple.

The proposal for legislative change was instigated in Parliament by the Bishop of St Albans as a Private Member’s Bill in 2018 and was taken forward by Tim Loughton MP, attaining Royal Assent on 26 March 2019. The Bishop advised the House of Lords at the time that the existing practice was overdue for modernisation, being “archaic and unchanged since Victorian times, where children were seen as fathers’ property, and little consideration was given to mothers’ roles in raising children”.

The House of Commons Library has published a helpful Briefing Paper which sets out the background and details of the legislative changes.

The issue was first brought to the attention of Parliament in 2014 when a change.org petition reached over 70,000 signatures. The same year, David Cameron, the Prime Minister at the time, indicated in his speech at the Relationships Alliance Summit that he believed the system should be updated.

Around that time, Anglia Research’s Managing Director, Peter Turvey, reported in this article that as well as being an equality issue, adding the names of mothers as well as fathers on wedding certificates would have positive implications for genealogy research in the future.

Peter noted that, in fact, the change will have little effect on the genealogist’s ability to trace the female line of the family tree, since this research can usually be carried out effectively using birth certificates in conjunction with the marriage certificate, which always provides the mother’s name.

Instead, the main benefit for genealogy is that, in situations where an individual has a very common name and perhaps even the same date of birth and father’s name as other people, the mother’s name provides a further piece of corroborating evidence that will allow that individual to be accurately identified.

Historically there was an unfortunate stigma for children born out of wedlock and particularly those who did not know who their father was. Once adults, children in this situation would often provide details of a male relative in the section of their marriage certificate reserved for the father’s details.

This part of the certificate has therefore been notoriously unreliable, at times creating complications for genealogists trying to build an accurate picture of the family tree. This is clearly exacerbated when faced with a popular name, in the absence of a mother’s name to help verify the individual in question’s identity.

However, it is worth noting that indications of mothers’ names on birth certificates were equally unreliable in the past. This is because when a young unmarried mother became pregnant, the new baby would often be passed off and registered as her mother’s child to avoid shame on the family. This resulted in a surprising number of families where children grew up thinking that their biological mother was their sister.

Again, this is very unlikely to be an issue with documents that are more recent or the new system of marriage certification, since there is no longer the intense societal pressure to falsely legitimise births outside of wedlock.

While unreliability is less of an issue in more recent certificates, the addition of mother’s names is a welcome update from a genealogist’s point of view. Overall, the job of the genealogist is becoming more difficult over time.

The principal obstacles in future genealogy are likely to arise from population sizes increasing, people routinely moving to other parts of the world and societal trends such as the rise of cohabitation as an alternative to marriage and the growing divorce rate. In addition, we are yet to see how changes to the law around gender recognition, which facilitates transgender people to obtain a new birth certificate showing their acquired gender, may have an impact on genealogical research. 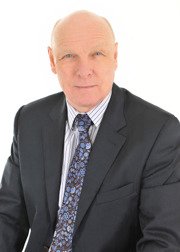 The genealogists of the future need as much information as they can get – Peter Turvey, Managing Director

The reforms this week also introduced technical changes to the way weddings are registered, with the system now online using a single electronic marriage register. The traditional signing of the marriage register book in the wedding venue will be replaced. Instead, the couple will sign either a ‘marriage schedule’ or a ‘marriage document’ at the ceremony, depending on whether it is a civil or church wedding.

The procedure will be similar to the current procedure, in that the witnesses and person officiating the marriage, either a registrar or vicar, will also need to add their signatures. The wedding document can then be sent to the Register Office in order for the marriage to be entered into the online register and the couple will be issued with their official marriage certificate.

To assist with a smooth transition, the Government has published guidance on their website for couples who will be getting married under the new system.

Under the system, the ‘marriage schedule’ or ‘marriage document’ will contain the information about the parents of the couple, which is subsequently entered into the online register. Entering the information is likely to be a good experience for the people who wed under the new rules, as they can feel that they are acknowledging the meaningful roles of both parents on their special day.

The General Register Office already allows genealogists one-stop-shop access to marriage records as far back as July 1837, including the ability to order copies of marriage certificates online. Bearing this in mind, the digitalisation and centralisation of the marriage register are unlikely to have any further positive implications for future genealogy.

However, the change can be seen as part of a broader process to streamline and automate administrative aspects of marriage and other traditional institutions to make them more efficient and is consistent with the Government’s move towards providing convenient online services to UK citizens.

Genealogists take great pleasure in investigating the paper records, full of character and history, which they must track down when tracing family trees further back. While the new system is fit for the digital age, thankfully professional and amateur genealogists alike will still be enjoying this part of their research for some time to come.