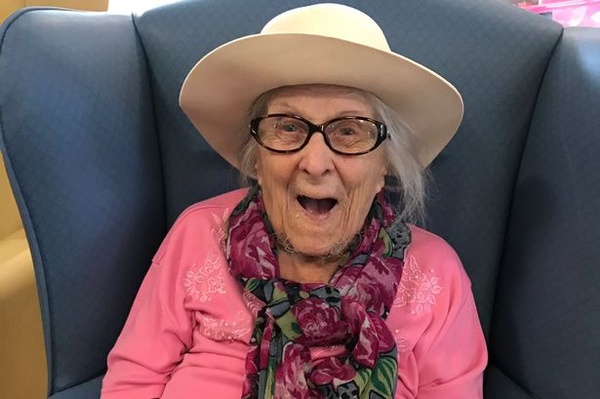 At Anglia Research we regularly respond to newspaper appeals for information about lost family, helping to put a face to a lost father, reuniting scattered relatives – or finding loved ones to attend a funeral, as Matthew Boardman reports. 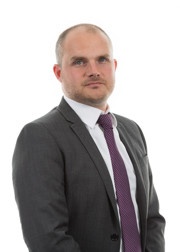 The appeal for friends and family to attend the funeral of 104-year old Daisy Staines caught my attention for a number of reasons – partly because she passed away very close to my hometown, but also because the appeal was written with such passion.

Daisy, who moved to the Ashlyns care home in Harlow eight years ago when she developed dementia, sounded like a wonderful character. It seemed sad that someone so lively and sociable should have no friends or family at their funeral.

I couldn’t resist taking a look at her family tree and quickly discovered that Daisy had two surviving nieces, twins Jean and Molly, who were both unaware that their aunt has passed away when I first contacted them.

They both fondly remember their aunt, but lost touch with her several years ago. Despite the regret of not having seen their aunt recently, both nieces are extremely grateful that they have been informed of her death in time for them to attend the funeral and pay their respects.