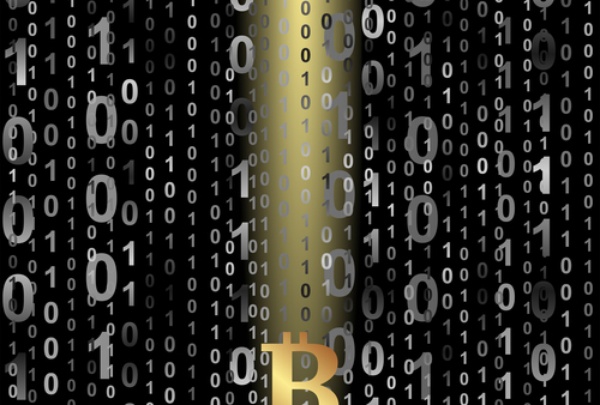 symbol of bitcoin on digital background

Never mind Craig Wright. A quick news search for “bitcoin” and “blockchain” reveals that the technology underlying bitcoin grabs many more headlines than the cryptocurrency itself. Already this year, the Government Office for Science has published a report on blockchain’s implications, the deputy governor of the Bank of England devoted a speech to it, and journalists have hailed it as a trust machine, asking is blockchain the most important IT invention of our age? So what is blockchain and why is it seen as the gold bullet for achieving proof of ownership?

Blockchain provides the means to build asset registers capable of recording the ownership of, transactions involving, and key information about anything of value – from a vote to a hire car, from a house to a diamond. But what’s really special about a blockchain is that it’s nearly impossible for fraudsters to change the information in it.

At Anglia Research we trace assets holders and their heirs. Although it will be many years before blockchain technology changes the way we work, it will certainly start to affect our clients in the legal, financial and property sectors within the next decade.

A blockchain is an automated distributed database that dispenses with the need for a trusted third party to monitor transactions and oversee the integrity of records.

In this new model, a central database or settlement system maintained by a bank, government or other institution is replaced by multiple copies of a blockchain held by any number of interested parties. These copies continuously and automatically update their contents via a complex consensus mechanism that means that they are always identical.

You can see a blockchain at work here: bitcoin transactions are bundled together into a block, and every few minutes a new block is added to the chain. Crucially, each block has an identifier that relates cryptographically not only to its contents but also to the identifier of the previous block. This sequential cause-effect relationship between the identifiers of each block in the chain makes the system tamper-proof. The past cannot be rewritten.

Of course, you’d have to do all this at lightning speed, to avoid the system noticing any discrepancy. So, while theoretically not impossible, defrauding a blockchain is simply too hard.

The combination of cryptography, of multiple copies working in concert to verify and approve each new block, and of linking blocks sequentially over time makes blockchain highly resilient to attack.

If blockchain delivers on its promise, it could provide us with an inviolable historical record across a vast range of subjects.

Blockchain offers a unique method of combining open data with secure data. In the case of bitcoin, the database can be viewed online. Identities are encrypted, where necessary, but transactions can be viewed. However, it’s just as possible to build private blockchains too.

The original bitcoin blockchain is open source: anyone with the right skill-set can build on the code. When a game-changing technology becomes freely available for individuals and companies to modify and adapt for their own applications, a period of mass innovation and investment follows. Think of the Internet in the late 1990s. Some of this will go beyond anything we can imagine. Some of it will burst like a bubble.

At Anglia Research, we’re most interested in how this will affect title to land, something we take for granted in the UK. 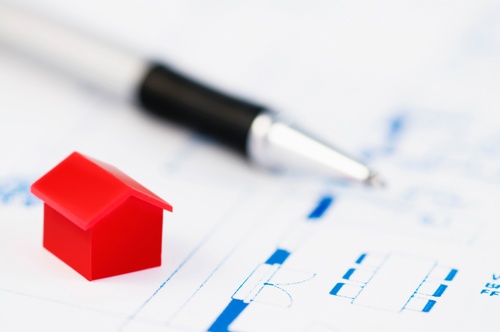 It’s in the area of land registry that blockchain may be able to deliver change fast.

Despite a stalled land registry project in Honduras, blockchain seems likely to play a formidable role in tackling land fraud.

In West Africa, for example, Bitland aims to help people establish that the land they live on is theirs. And when the Republic of Georgia announced it was developing a land registry last month, the emphasis was firmly on blockchain.

taking full advantage of the security provided by the blockchain technology, the Republic of Georgia can show the world that we are a modern, transparent and corruption-free country that can lead the world in changing the way land titling is done and pave the way to additional prosperity for all.

Economist and blockchain advocate Hernando De Soto argues that weak property rights trap people in poverty and that only when people secure their title to assets can they finally become beneficiaries, rather than victims, of capitalism.

In this context, it’s easy to see the relevance of a blockchain-based land registry to developing economies. But it’s not something we need here in the UK, right?

A Freedom of Information request submitted by Titlesolv last year revealed that land fraud is on the increase in the UK: in 2014 the Land Registry received more than £23.3 million in claims, almost £10 million of which were related specifically to fraud and forgery. 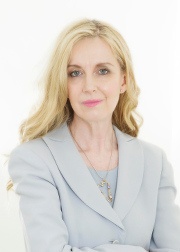 “Because of our work solving intestate estates, we know that many homes are left empty when their owners go into residential care.

“These people are among the most vulnerable to title fraud. Often, it is only when they die that the fraud committed against them comes to light.

“All the signs indicate that title theft is becoming more common in the UK, so I don’t think we can be complacent, or that blockchain is completely irrelevant to the debate.

“In fact, in a recent paper examining public sector blockchain applications, Deloitte focused squarely on the UK land registry, concluding: ‘A blockchain-based approach to registering property titles could increase the efficiency of transaction processing and reduce, if not entirely prevent, property fraud.’

“Similarly, the Government Office for Science review argues that this technology can reduce fraud, corruption and error – and suggests it can play a role in the collection of taxes, delivery of benefits, issuing of passports and, most obviously, maintaining secure land registries.

“Side by side with the growing problem of title theft, we face the prospect of a struggle between Land Registry, conveyancers and mortgage lenders over who shoulders the risk caused by fraud. As time passes, I suspect a blockchain-based land registry is going to look more and more attractive.”